Where to Find Beyond Meat Products and Is It Really Healthier? 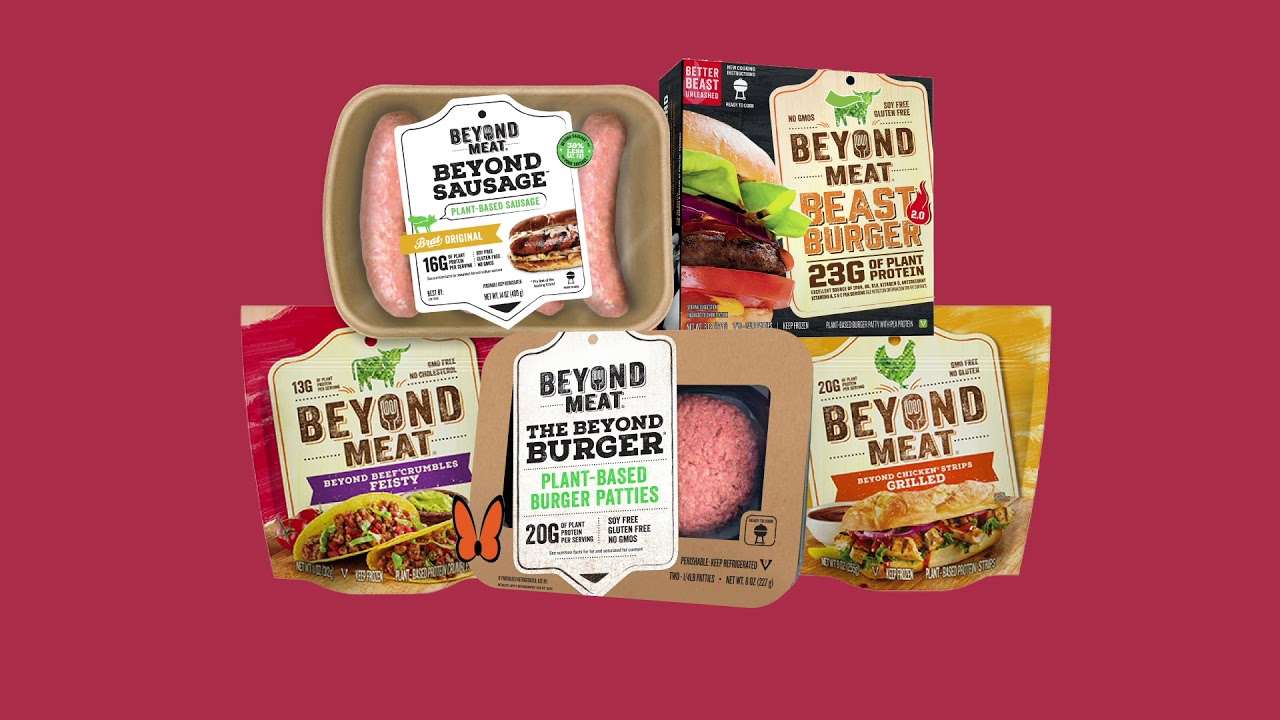 Where to Find Beyond Meat Products and Is It Really Healthier?

Vegetarians and vegans now have a meat alternative to enjoy amongst their meat-eating family and friends. The Beyond Meat initiative comes as a result from the many articles and documentaries discussing the impact the meat industry has on the earth and on the animals. Documentaries such as Cowspiracy, Food Inc., and What the Health available on the popular streaming service, Netflix, caused a stir amongst the audience and opened the meatless alternatives industry.

The Beyond Meat Boom

In 2016, Beyond Meat was conceptualized and began the task of creating a plant-based meatless alternative that mimics the taste and look of actual beef. With base ingredients such as plant proteins, Beyond Meat created their now popular Beyond Burgers.

Its initial roll-out began as a partnership with A&W and resulted in a stock shortage from the high demand. This demand shows that there is a market for meatless alternatives and that people are looking for a way to avoid the meat industry. So soon afterwards, Beyond Meat introduced more plant-based products sold in various grocery stores and additional fast-food restaurants.

Beyond Meat products provided more vegetarian fast-food options as the company began expanding their products from patties to sausages and “meat” crumbles that are now available in grocery stores and fast food restaurants in America such as:

Beyond Meat claims that their product is the healthier and eco-friendly option to real meat that will have a positive impact on the earth, unlike the meat industry that damages land, pollutes the air with methane, and arguably abuses the animals slaughtered for their products.

Nutrition experts stay wary of the “improved” health benefits Beyond Meat claim to have. Beyond Meat products are highly-processed ingredients such as coconut oil, pea protein isolate and flavoring to mimic the taste and texture of real meat products. Food experts advise consumers to avoid highly-processed foods and say that Beyond Burger is not healthier when compared to a real one due to its ingredients.

Although it may not be as healthy as consumers expect it to be, it does have more benefits over real meat. The transition to plant-based meat products helps consumers avoid red meat, which is the ultimate detriment to health as consumption leads to cancer and heart disease. There is also the ethical component to plant-based products. As the meatless alternatives industry continues to grow, there will be less demand for red meat products and therefore diminishes the negative effects to the earth that the meat industry creates. In theory, when consumers switch to a plant-based diet, it is the equivalent of taking 12 million cars off the road.

The Future of Meat

Though health experts have their reservations about Beyond Meat products, they do acknowledge that it is a step towards the right direction. As the industry continues to explode, people’s palettes can adjust to not having meat and recipes can be refined with healthier ingredients.