Travel on a Budget to Central America 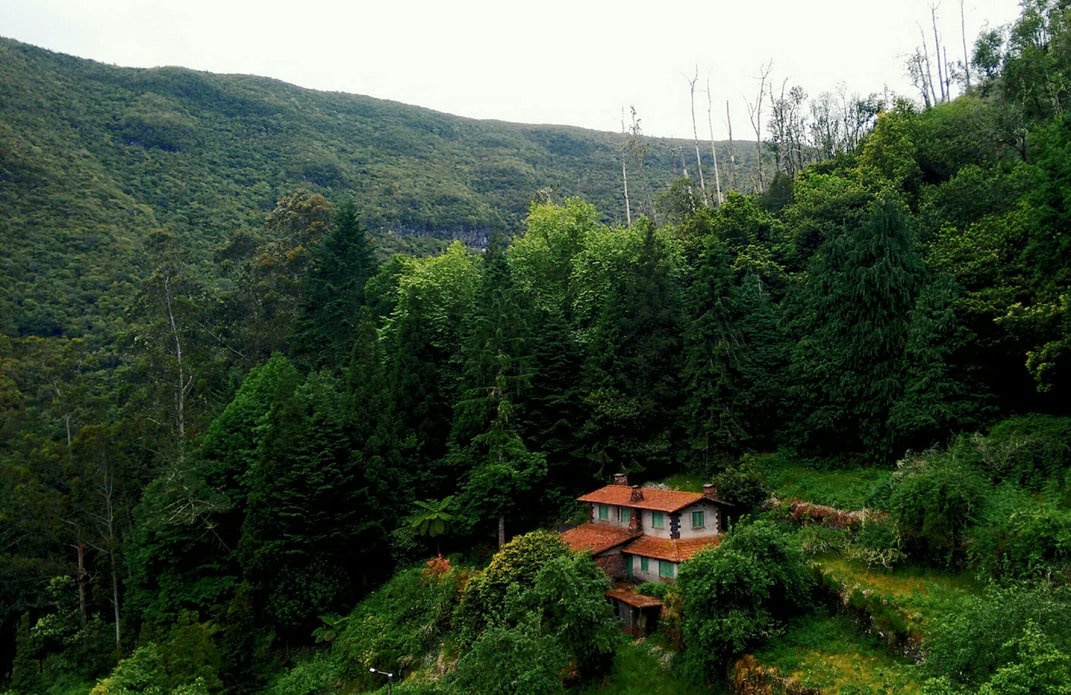 Travel on a Budget to Central America

Traveling can be a tricky venture for those who are trying to avoid breaking the bank. While traveling anywhere is going to cost some money—some places are undoubtedly more expensive than others, and it can be tough to find a balance between finding a destination that has a lot to offer but is also reasonably priced.

Fortunately for fans of traveling, Central America manages to walk this line very well. Two countries in particular in Central America that have plenty of tourist attractions to offer while also being reasonably priced, and they both have plenty of mouth-watering meal options that will make you want to come back many more times.

Due to a combination of natural disasters and political instability, Nicaragua was pretty much a wasteland when it came to tourism. However, as the country has become more stable—both politically and geographically.

Recently, it has become a high-demand tourist destination due to the fact it’s relatively inexpensive to visit and offers a beautiful climate.

When it comes to accommodations, Nicaragua has plenty to offer at reasonable rates—whether you just want a hammock for the night, or a house to yourself you can find pretty much anything.

Airbnb is also available in Nicaragua and goes for $10 per night for an individual room to $30 a night for a whole house.

When budgeting for food, Nicaragua prices range from $1.75 for fast food-type options, to $2 to $5 per meal for nicer, sit-down restaurants that serve local food such as rice and beans with some sort of meat and plantains; for American-style food, expect to pay $6 to $10 per meal. Groceries will typically run for $25 to $35 for the week, and beers are usually $1 per bottle at stores, and double to triple that at bars.

While still reasonably priced, particularly compared to other popular travel destinations, Costa Rica is closer to the higher end of the price spectrum for Central America.

However, it’s food, beaches, and vibrant, beautiful wildlife makes it worth a little more money.

When it comes to lodging, hostel beds in a dorm room are about $10 to $15 USD per night; while private rooms cost about $25 per night. Additionally, budget hotels start at around $30 per night, while Airbnb options charge $25 for a shared place and $40 per night for a private home.

For food options, local restaurants and street vendors charge about $1 to $3 per meal. For those looking to splurge a little, meals at fancy restaurants in popular tourist spots will start at around $15 per meal.

If you’d rather buy groceries and cook for yourself, a week’s worth of food will cost you between $25 and $35.