The Last of Us Part II Release Date Pushed Back 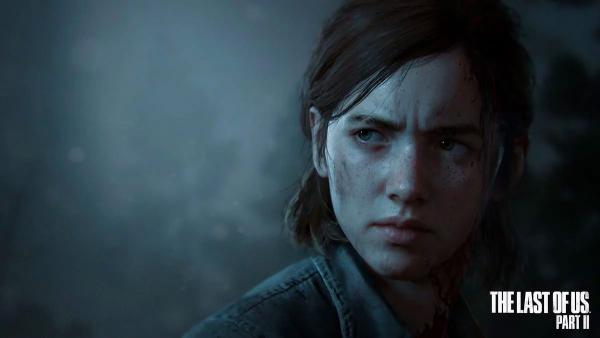 Video game developers are spending the end of 2019 perfecting their new video game releases to the public. Just as players are eagerly awaiting video games like the Final Fantasy VII Remake from Square Enix, they are also anticipating the release of The Last of Us Part II in the new year. The Last of Us Part II release was scheduled for February 2020, but the game developers announced a delay until May 29, 2020 to give more time to get the game up to proper standards.

When The Last of Us (TLOU)was first released by video game developer, Naughty Dog, for the PlayStation 3 in 2013, there was an overwhelming positive response to the new game. Players enter a post-apocalyptic world where the game players must do anything to survive and keep their loved ones safe. TLOU stood out from other video games with its realism and emotional investment for every death in the game.

The Last of Us Part II: What We Know

The story follows Ellie, a 19-year-old survivor, and her mission to avenge the death of her loved ones, but at the cost of her own humanity. Anthony Newman, co-director, explains the first installment was about extreme love and the lengths that people go to protect each other. In the second installment, this extreme love transforms into extreme hatred from the emotional weight of the life and death choices the characters have to make to survive.

Players control Ellie and watch her morph from an innocent survivor to a soulless killer that her world made her. The realism keeps players emotionally connected to Ellie and the game as they make ethical decisions throughout the game. Unlike other games where players must maintain their character’s heartrate, players do not have to worry about Ellie’s heartrate in the same way. However, every action does affect her heart and her breathing that affect the actions she can and can’t do.

The highly realistic cinematic story-telling and game development is an overwhelming project and to relieve the stress from those working on the new video game release, Naughty Dog pushed the release date by three months. The gaming industry is notorious for stressful working conditions and this extra time can give both developers and players a better final project.

In addition to more time for development, this pushback works better for The Last of Us Part II since it no longer has to compete with the jam-packed release month of February. Its new release date in May occurs during the low season for new video game releases meaning that the game will have the undivided attention from players.

This new installment of The Last of Us will have players re-enter the realistic, disastrous world and must balance the emotional toll of the characters and the necessary kills to survive. There is no shortage of violence and excitement in the game that will captivate players trying to complete the game as unscathed as they can be.