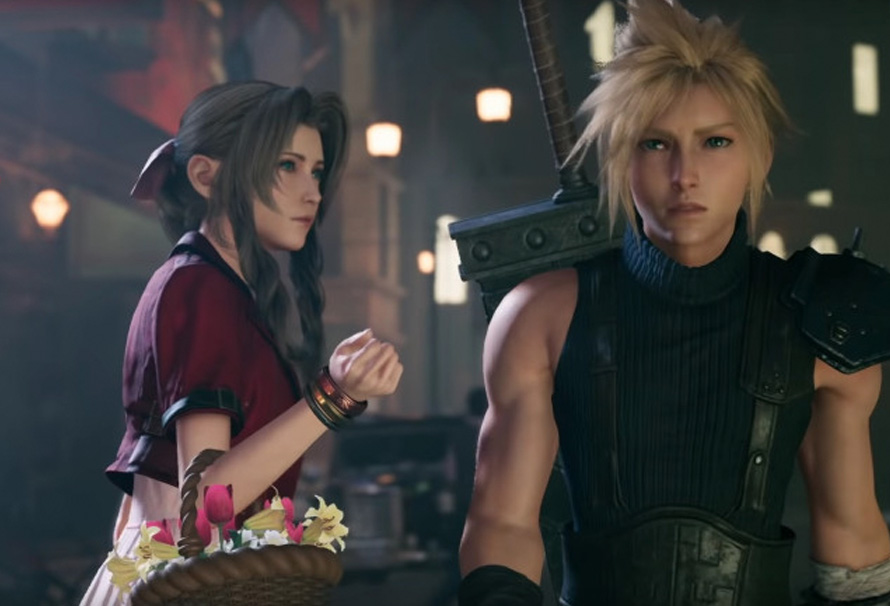 From rumors and whispers during the early 2000s to the announcement in 2015, the highly anticipated March 3, 2020 release of Final Fantasy VII Remake is right around the corner. Originally released by Square (now Square Enix) in 1997, Final Fantasy VII became a popular RPG combat-style videogame that boosted the sales of the PlayStation. Since its original release, new installments have come out and replaced its battle system with more straightforward action.

After a PlayStation 3 tech demo, Final Fantasy VII fans began requesting a remake of the original game that followed the mercenary Cloud Strife working for an eco-terrorist group, AVALANCHE, by fighting against the villain corporation, Shinra, that is using the planet’s life energy.

Attempts at a remake did happen, but there was no follow through due to the difficulty in rehauling the game on the hardware available during the 2000s as it would require heavy content cutting. Enix was in the process of developing Final Fantasy XIII and its sequels and could not handle a large project like a remake.

But after some talk between the original creators, development for the remake began in 2015. Now, close to five years later, Enix finally released demos to tease the new game to fans.

What FF7 Players Can Expect

The remake follows Cloud on a mission to blow up a life force refinery when something gets in his way. The game incorporates both straight action as well as the original’s turned based tactics. Early demo testers have called it a “marriage of both new and old” referring to the choice between real-time combat, just as any other slasher RPG game and the ability to pause and use tactical attacks.

Before the demo release at the 2019 E3, game players had their reservations that the game might try to tackle too many elements to please different playing styles, but found that they have done the job perfectly when it comes to combat. The cinematic and strategic style gives players the excitement of a new game along with the nostalgic memories of playing the original game.

As the new decade approaches with new video game releases, three different generations will be able to enjoy an upgraded version of the original Final Fantasy VII that has all the perks of today’s technological advances. The creators made this remake with the player in mind and though the gameplay can seem overwhelming, it is ultimately up to the player to decide how to play the game.

From demo reviews and online sneak peeks, players are eagerly awaiting their turn to play Final Fantasy VII Remake and begin the episodic adventure with the original characters as well as new elements that bring the 90’s game into the 20’s. Soon PlayStation owners can hold the controller and play the mercenary for an imagined planet. This escapism will capture millions of players worldwide and bring the spark of the original game into flames after March 2020.