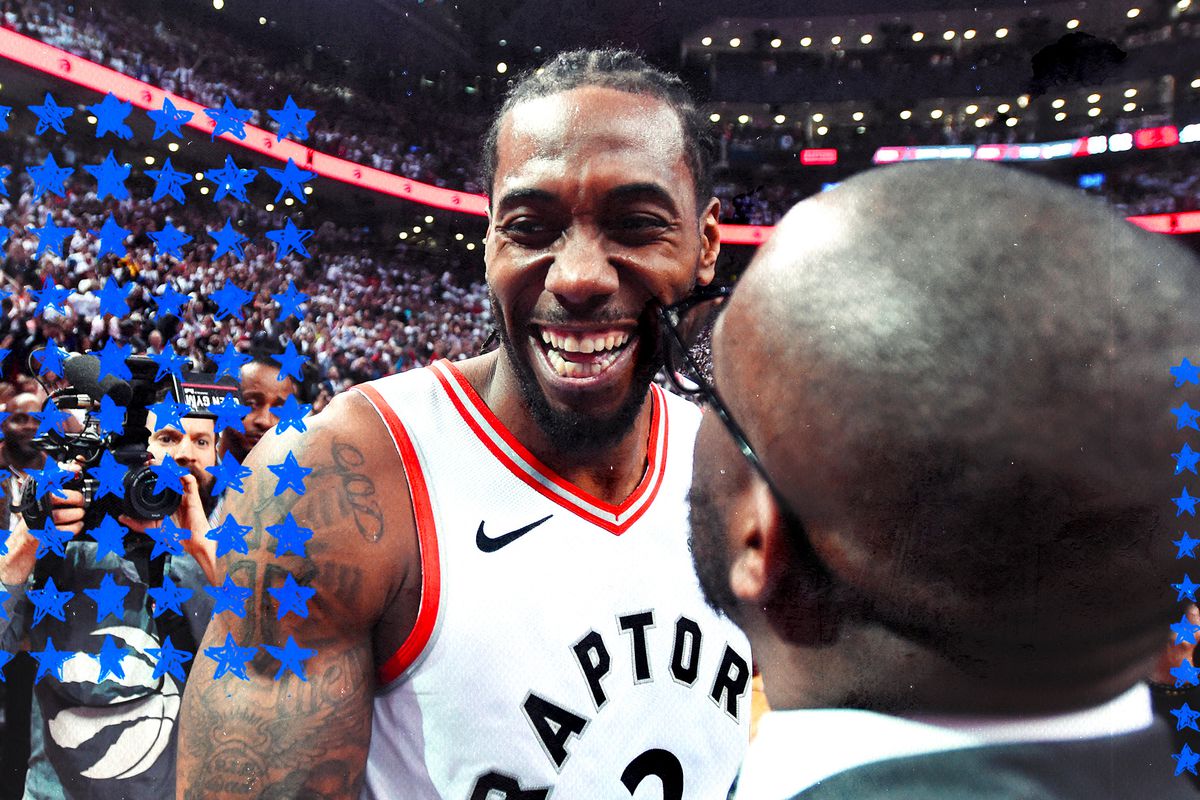 2019 was quite an NBA season, and no team had a better 2019 NBA season than the Toronto Raptors!

Their victory over the Golden State Warriors in Game 6 of the NBA Finals made them the first Canadian team to win the Championship, and the first team outside the United States to win the Finals.

It was the first NBA Championship for the Raptors since they debuted in 1995, and even though the win was at the Oracle Arena in Oakland, California, Toronto fans still got together and celebrated.

Thousands of Canadians celebrated at viewing parties across the country. Yonge and Dundas Square in Toronto was filled with fans who watched fireworks and shut down traffic. Drake, the team’s ambassador, was one of the many partiers outside the Scotiabank Arena.

Success takes time, and success doesn’t happen from a single game. It takes a series of efforts to result in a championship.

Here are the five highlights of the 2019 NBA season that lead to the Raptors’ win:

Toronto scored big when they acquired Kawhi, one of the best players in the NBA, in a trade with San Antonio. He helped bring the championship to Toronto. In fact, Kawhi Leonard took home the NBA Finals MVP award, his second time winning the honour.

It was thought that he would prefer to play for a team in Southern California, and Toronto was worried he would leave once he was a free agent. But he stayed!

One priceless moment was the look on Kawhi’s face when Paul George of the LA Clippers attempted to check Kawhi at the hip, but it was ineffectual, and Kawhi simply proceeded to hit a fadeaway over George.

The Raptors had been winning games easily and weren’t making the effort they were capable of, until the Magic challenged them and made them step up their game. Green scored 16 points in a quarter and clinched the win for the Raptors.

Siakam has a spin move that is almost unguardable and is one of the reasons why the Raptors were so dominant far into the 2019 season.

Green does it again, in what was an amazing season for him. His amazing ability to move all around the court as part of the reason that he achieved seven three-pointers in the third quarter, which led to a victory of 45-14 over the Grizzlies. That is quite a point spread!

Siakam is handed the ball at the top of the key with ten seconds left on the clock. He dribbled it until there are only about four seconds left. There was fear he wouldn’t be able to get a shot off before the buzzer sounded, but with about two and a half seconds left he went from the three-point line to the basket and banked the layup.

These moments and the tough determination of the Raptors resulted in the NBA Championship!