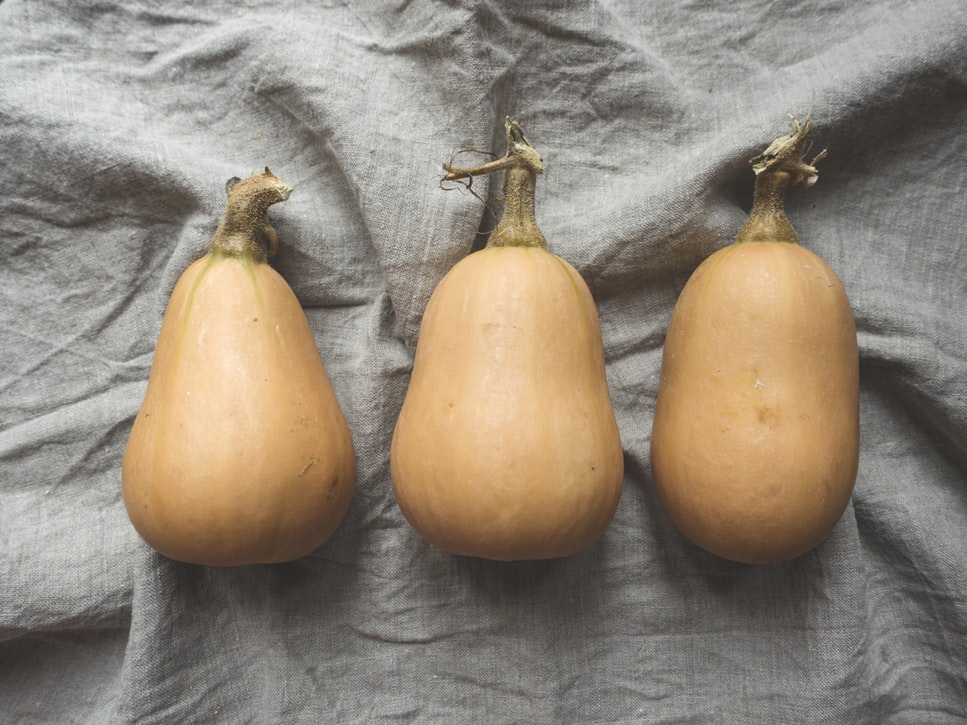 Autumn is a great time for vegetable lovers, as there are so many tasty vegetables that are in season during the autumn, pumpkins, gourds, sweet potatoes, turnips, and of course, squash are all becoming ripe during the fall.

However, the autumn can be tough times for people who are trying to steer clear of carbs—especially those adhering to ketogenic (keto) diets, as many root vegetables are high in carbs. Fortunately, particularly for pasta lovers, the spaghetti squash isn’t high in carbs and can replace pasta in certain recipes.

Spaghetti squash has been gaining popularity—particularly among those following the keto diet or trying to cut carbs—as it provides a low-carb alternative to recipes that call for carb-heavy pasta.

Rather than using noodles, spaghetti squash is used instead of a low-carb dish that’s still tasty and filling.

Below is a spaghetti squash recipe you will be able to enjoy all autumn long.

1 Tablespoon butter (optional, olive oil can be used instead)

salt and pepper to taste

Preheat the oven to 400 degrees F

Cut spaghetti squash in half either way works; however, lengthwise produces longer ‘noodles’ and place open side down on a parchment-lined baking sheet.

Once the oven is done preheating, place the squash inside and bake for 40 minutes to 50 minutes (alternatively, you can microwave it instead for a much shorter process—12 minutes.).

While the squash is baking, heat oil and butter in a large skillet over medium-high heat. Sauté onions until just tender—about two to three minutes; then, add mushrooms, turn heat to medium and sauté until they begin to release their liquid—about five to seven minutes; add garlic and sage and continue cooking until mushrooms brown—about four minutes. Season generously (or as desired) with salt, pepper, and nutmeg.

To check if the squash is ready, pierce the skin with the tip of a sharp knife—if it cuts easily it is ready.

When tender, take out of the oven, turn over and let it cool slightly until it is no longer too hot to pick up, then scoop out the seeds.

After removing the seeds, scoop out the spaghetti squash into the skillet with the mushrooms and stir until it’s thoroughly mixed together. Taste the mixture for salt and add more if necessary.

Next, stir in most of the grated cheese, saving some for garnish.

Finally, place in a large serving bowl, top with the remaining cheese, a drizzle of truffle oil, and a sprinkling of pine nuts.