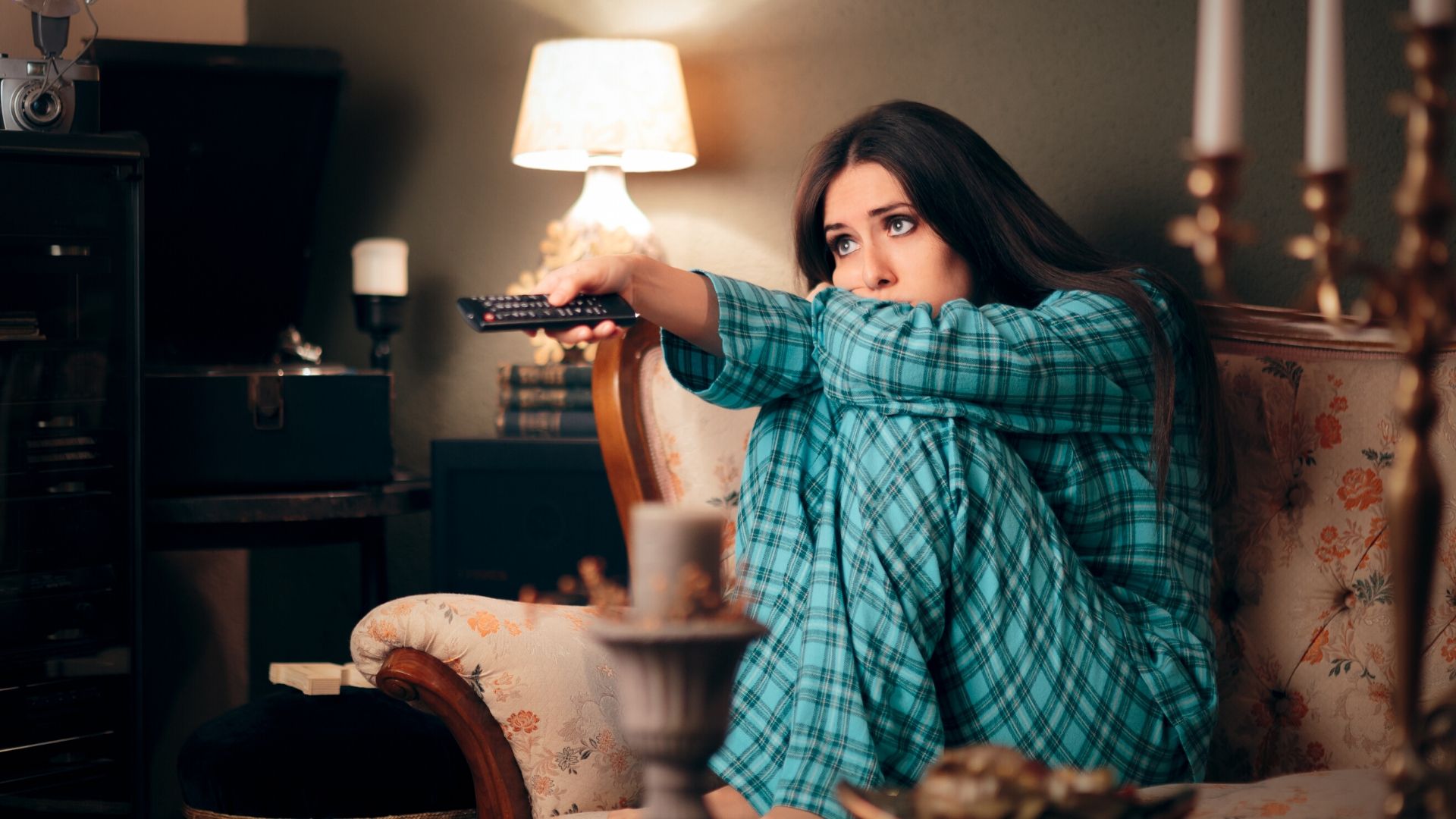 Nights can seem long if you don’t have anything to entertain you, but never fear!

Tiger King is a series to watch, if only because you will need to see it to keep up with conversations and late-night comedy joke references and memes.

This docuseries features Joe Exotic, a zookeeper who collects and breeds wild cats, which, be warned, can be seen as cruelty.

He describes himself as a “gay, gun-carrying redneck with a mullet” and is just one of many colorful characters.

This is the first African series to be featured on Netflix. It is the story of a female South African spy who keeps Africa safe from terror and criminal operations while dealing with post traumatic stress disorder and personal difficulties with drugs, alcohol and sex addiction.

This might be one that you save for the best late-night Netflix series to binge on boring nights!

This dramatic comedy series is about family, community, and relationships, and the two Chicano writers of the series give it authenticity.

Three Mexican-American cousins want to live the American Dream, but they see how that dream threatens their neighborhood, their immigrant grandfather and the family taco shop.

The community in the series is Los Angeles, and the series deals with themes like identity and class, as well as generational issues, like translating memes for parents.

This series is about two American physicians that are stationed at a pediatric hospital in Sao Paulo, Brazil. They accidentally discover a virus that threatens civilization itself.

From there, they are recruited as secret government agents, and while working to find a cure as soon as possible, they discover a conspiracy linked to the outbreak.

However sinister that sounds, this series still offers comedy, while being a thriller that is action filled, as well as a love story with an element of mystery.

This is brought to you by the same people who produced Childrens Hospital, so if you liked that, you will probably like this.

This series is based on the New York Times bestselling memoir by Deborah Feldman, also named Unorthodox.

It is partly a coming of age story of a 19-year-old Jewish woman who rejects an Ultra-Orthodox community and arranged marriage and partly a thriller.

She moves to Berlin, and has to learn to live in the secular world. The thriller part is when her husband travels to Berlin, under orders from their rabbi, to try to find her, while she finds out secrets of her family’s past.

This is a docuseries that follows a competitive college cheer squad from a small Texas town as they work to win a national title, with a focus on the head cheer coach, who demands perfection.

There are so many bingeworthy Netflix series, you are sure to find one that you will love!