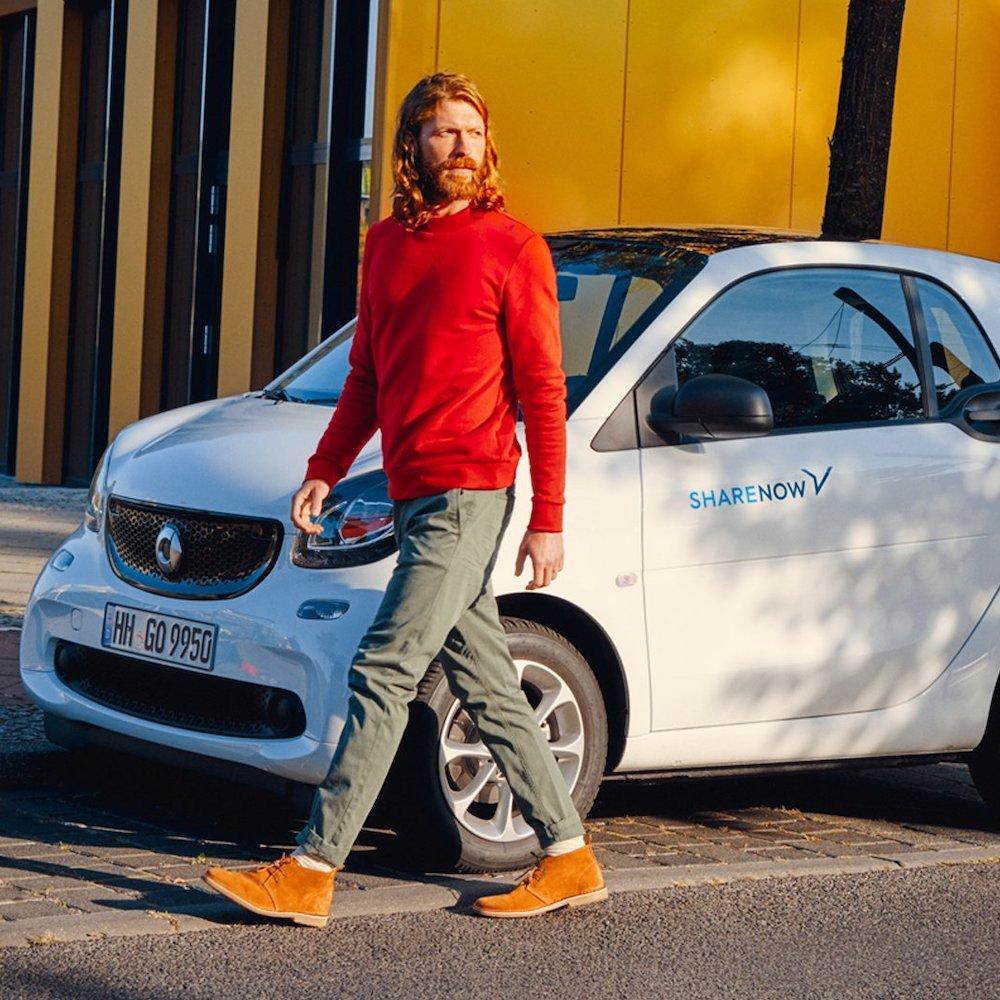 It seemed like such a good idea. Instead of the cost of owning a car that sometimes just sits in the garage, you rent a car when you need it, and only pay for the time you use it. No going to a car rental office. Grab a car off the street and park it back anywhere in the city.

You would rent that car from Share Now, formerly Car2Go, but that will change as of February 29, 2020. That’s when Share Now will be leaving North America.

Here’s how it happened:

Both BMW and Daimler (the parent company of Mercedes-Benz) are automakers who had previously operated separate mobility businesses.

BMW operated Reach Now and Drive Now car sharing services in the US and Europe, while Daimler owned Car2Go, which was the largest car sharing network in the world, along with MyTaxi, an app similar to Uber. There was a merger of Reach Now with Drive Now and Car2Go that resulted in the rebrand as Share Now.

In a joint statement, Share Now expressed that the “volatile state of the global mobility industry” was one reason for leaving.

Previously, BMW and Daimler announced they were going to spend $1.13 billion jointly for a mobility endeavour that would include autonomous cars, ride-hailing, electric scooters, car sharing, and electric car charging. They felt that, working together, they could dominate the field.

Other automakers had visions of what the global mobility industry could look like too, hoping smart-phone enabled services like microtransit, car sharing, and ride-hailing would make them money, while protecting them if there was a drop in car sales in the future.

Share Now isn’t the only mobility business to have difficulties. GM announced that it was pulling its car sharing service Maven out of eight North American cities and Ford’s micro-transit service Chariot went out of business as well.

Another Reason for Leaving Was Rising Infrastructure Costs

The two companies were hopeful that they would be able to find some kind of solution that would allow them to find funding for the costs needed to run a mobility business, but in the end, it was more than they felt they could take on. They felt they couldn’t commit to the amount of investment that would be needed to make the North American market successful, not only in the short term, but in the long term.

BMW and Daimler Will Remain Operating in Europe

There are three cities in Europe where Share Now will cease operations: London, Brussels and Florence, because of what the companies called “low adoption rates”.

The two car companies will continue working together and will focus on Europeans cities that are most likely to show profitability and mobility innovation.