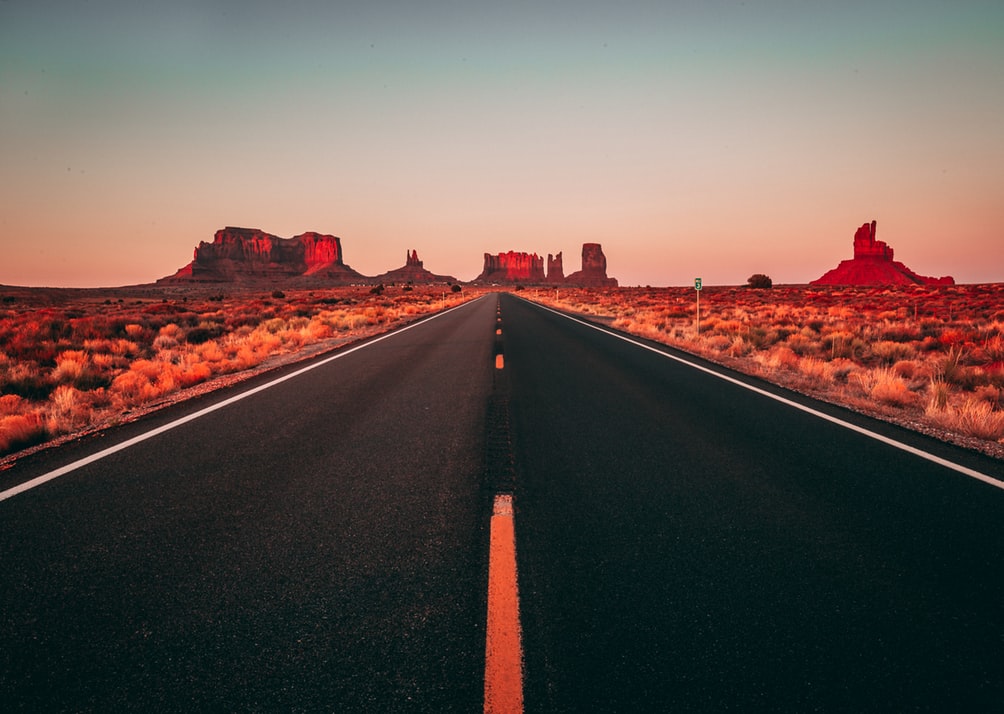 The open road has always had appeal to those who like to travel on their own terms. Taking a road trip in the USA, and driving across the US to explore what the country has to offer is easy. Many routes crisscross the nation, so we chose to focus on Route 66, which begins in Chicago, Illinois and ends in Santa Monica in California.

It is truly about the journey and not the destination. Along the way, there are beauties of nature to awe, and kitschy Americana to entertain.

One of the main attractions of a drive across the US is the variety of food that you will encounter. This historic diner claims to have invented the corn dog, but who knows? A great place to grab a cheap and cheerful meal and load up on Route 66 memorabilia.

Home of an historic two cell jail that was built in 1906 and held prisoners until 1950. Be glad you can see it and not stay there!

Meramec Caverns is a collective name for a series of caverns in the Ozarks that covers 4.6 miles. These ancient mineral formations make up the largest cave formations in the world.

Cadillac Ranch is a public art exhibit featuring a brightly painted line of Cadillac cars sticking out of the ground, looking like they are standing on their heads. An odd photo op that is a must see.

This Native American settlement or pueblo is one of the oldest continuously occupied settlements in North America. There is a museum and exhibits that will teach you about the culture.

Here you will find the Rainbow Forest full of colourful petrified wood, the Painted Desert, featuring bands of magnificent colour, ancient petroglyphs and fossils. Camp overnight and take it all in!

Wigwam Village is a motel in the middle of the desert that offers accommodation in concrete tipis. Arranged in a semi-circle, they are red and white and stand 28 feet tall. They provide the basics: toilet, sink, shower and furniture.

There is museum on site featuring Native American and historical memorabilia.

OK. The Grand Canyon isn’t directly on Route 66, but you are already close and it’s well worth the detour. This national park is home to one of the most famous natural formations in the world. The Colorado River carved out this 200-mile-long canyon, and the canyon has amazing colours and forms.

The beach at Santa Monica Pier has many events to appeal to everyone, including opera on the beach. You’ll find something you’ll like, and if nothing else, you are at the end of Route 66.

Your Route 66 memories are sure to last a lifetime!