Parasite is More than Just an Oscar Winner 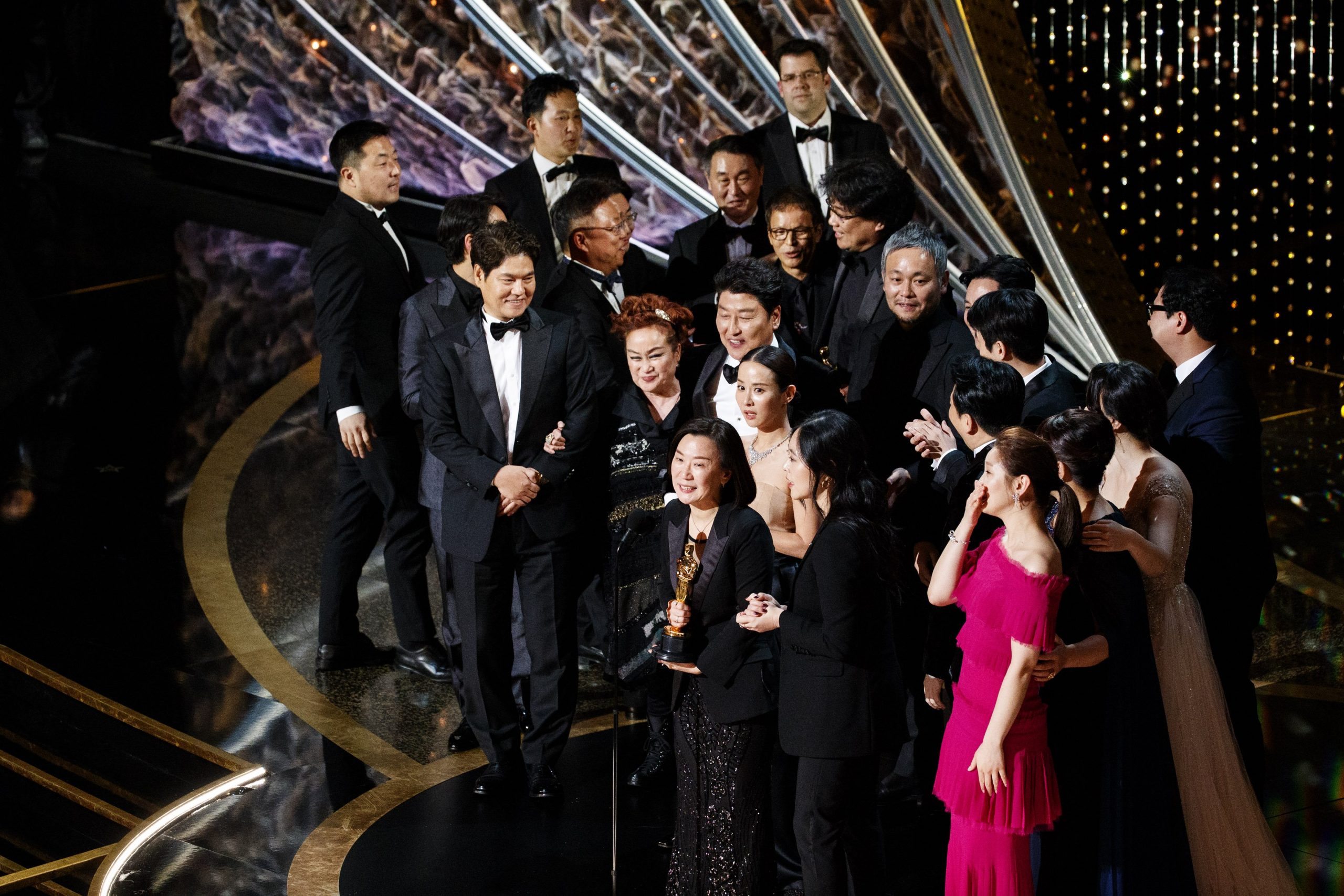 Parasite is truly a movie of the times. Even its win at the Oscars has hailed a new era.

Parasite took home Oscars for both the Best Movie and Best Director categories. It was the first time a foreign language film had won.

This was in part because those who vote for the Oscars were now more open to diversity and foreign language films.

Thanks to the hashtag #OscarsSoWhite going viral and starting a social movement, there was a change to the Academy’s membership, so that it now includes more women and people of color.

But the Oscar wins were just one part of the cultural significance of Parasite.

The movie itself is a reflection of what is currently happening in society, which is something that an excellent movie does, without being obvious about it.

In the case of Parasite, what is happening in society is social inequality.

The Characters Occupy Space Where They Belong

The wealthy Parks are above the others, occupying a designer house, while the Kims are crammed into a dingy apartment that is low, but not so low that there isn’t some light coming in the windows, which are at sidewalk level. The lowest of the low live in squalor in the basement of the Parks.

Survival by Cunning and Connections

The Kims are desperate to get what the Parks have, and they use cunning to ingratiate themselves into the lives of the Parks.

What they do is not criminal. They offer their services to the Parks, and the Parks get what they pay for. The Parks just don’t realize that they are hiring people that are members of the same family.

And the Kims don’t lie. They get their positions through references, and the Parks accept this. The Parks live in a world where all their advantages come from connections, not things like intelligence, education and experience like the Kims.

All Are Subject to Their Circumstances

All of the characters live the life they were dealt. No one is all good, no one is all evil, and Parasite doesn’t fall back on stereotypes.

The basement-dwellers are trying to survive. The Kims attempt to get some of the advantage that the Parks take for granted. They are pitted against each other, fighting to get any crumbs that the Parks might throw their way.

The Parks can’t really do much for themselves. They have to have things done for them, but they are unconcerned, and unaware of how most people have to put effort into survival or living as good a life as possible.

Parasite will entertain you and yet enlighten you. It starts out satirical and funny, and then the unpredictable plot undergoes many twists, and lives are turned upside down.

There is a point where you realize that the hope that goes into the struggle to keep up with the Parks will never be fulfilled. This movie asks you to think about who are the true parasites.