Most Anticipated Movies this Fall 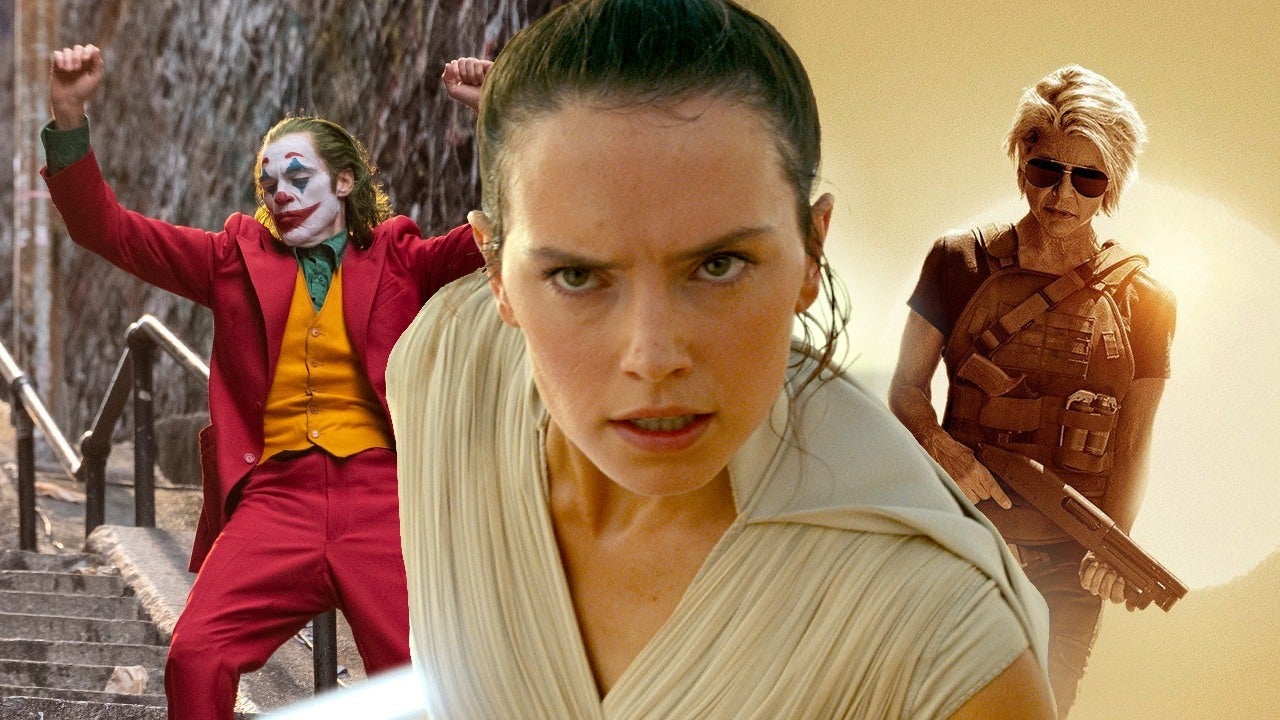 Due to the fact fall is the season for all things spooky, it’s one of the more common seasons for the premiere of scary movies.

Below is a list of some of the most anticipated movies coming out this fall.

Recently, we’ve seen a rise in popularity for movies featuring an anti-hero. Joker continues this trend, as it focuses on the iconic DC villain as he emerges as one of Batman’s greatest rivals.

After Heath Ledger’s masterful portrayal of the character in Christopher Nolan’s Dark Night series, few have been able to capture the character since—however, Joaquin Phoenix does an excellent job according to reviews from critics, and the film won the Golden Lion award at the 76th Venice International Film Festival—the festival’s most prestigious award.

The psychological thriller is loosely based on the graphic novel Batman: The Killing Joke, and it arrives in theaters October 4.

A modern spin on a cult classic, the Addams family is an animated, horror comedy that will attempt to revive the TV show that was popular in the 60’s and 70’s (and of course, the was the short-lived 90’s version as well).

Another movie starring an anti-hero, Mistress of Evil is the sequel to 2014’s Maleficent, a fresh take on the story of Sleeping Beauty in which we follow the ‘evil’ which who cursed her—the titular Maleficent.

Directed by directed by Joachim Rønning, and written by Linda Woolverton, Micah Fitzerman-Blue, and Noah Harpster, the film will have Angelina Jolie return as the protagonist—once again tasked with reuniting the humans and fairies.

Elle Fanning, Sam Riley, Imelda Staunton, Juno Temple, and Lesley Manville will also reprise their roles from the original film; Harris Dickinson is replacing Brenton Thwaites from the first film, and Chiwetel Ejiofor, Ed Skrein, and Michelle Pfeiffer will all be joining the cast as new characters.

The film opens in theaters October 18.

The second sequel on the list, Zombieland: Double Tap is the sequel to the critic and commercial success that was the first Zombieland.

The film had been rumored to be in production for years, but many fans had given up hope that it would finally get made. However, 10 years after the original premiered, Woody Harrelson, Jesse Eisenberg, Emma Stone, Abigail Breslin, and Bill Murray (playing himself) will all reprise their roles from the first film, while  Rosario Dawson, Zoey Deutch, Luke Wilson, Thomas Middleditch, Avan Jogia, and Dan Aykroyd will be joining the cast.

Zombieland comes out on October 18.