Marvel Movies Include Two Firsts in 2020 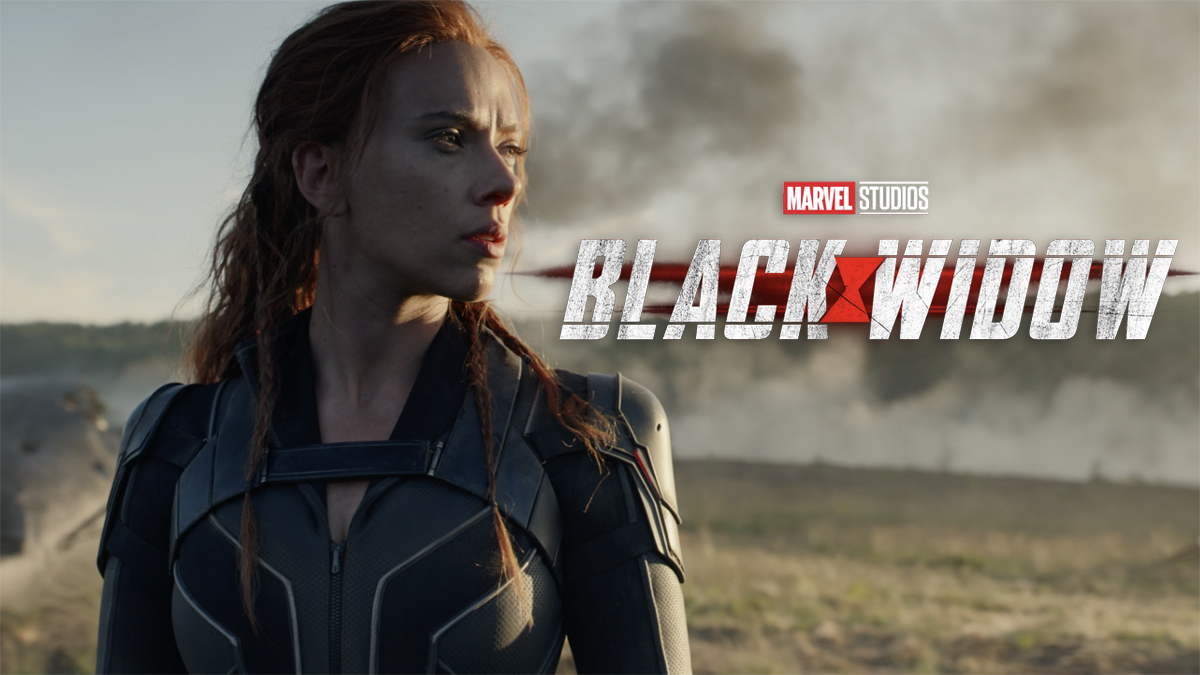 There is a lot of anticipation for 2020 for those who love Marvel superheroes. The Marvel Cinematic Universe (MCU) has no fewer than 19 films slated for release in 2020.

That is a lot of superhero action!  Here are two Marvel movies coming out in 2020, that are Marvel firsts:

Fans Wanted a Solo Film of the First Female Avenger of the MCU, and Now They are Getting It

Natasha Romanoff was born in the Soviet Union as Natalia Alianovna Romanova (Наталия Альяновна Романова). She was orphaned, so there is no way to confirm if she is truly related to the Romanov dynasty.

Soviet Intelligence noticed she had talent, and recruited her into the KGB, where she learned to be an exceptional spy.

Initially, being a Soviet spy, she worked against the Avengers and the United States, but defected to join S.H.I.E.L.D. and later the Avengers to earn the title of Super Hero. She wants to help the world, to make up for the bad things she had done in the past.

Now is the time for a Black Widow solo film. As a side character, hints about her and her life have been part of the MCU for seven movies, over a stretch of ten years.

Falcon is the first African-American Superhero

The Falcon and the Winter Soldier

This six-episode series is based on characters Sam Wilson aka Falcon, and Bucky Barnes aka Winter Soldier and set in the Marvel Cinematic Universe (MCU). Though it is a series on Disney+, it is still produced by Marvel Studios.

Sam became a Pararescueman in the United States Air Force, and was a test pilot for the EXO-7 Falcon, along with his friend and wingman, Riley, who was killed in action.

Riley’s death made it difficult for Sam to keep serving in the Air Force, and led him to became a counselor to veterans with PTSD in Washington, D.C.

The military secretly trained him in aerial combat using a specially designed wing pack, where he got the code name Falcon. He was eventually recruited into the Avengers.

Bucky was Steve Rogers’ childhood best friend (Steve Rogers is Captain America). Bucky was listed as killed in action during World War II, but he was actually being brainwashed as an assassin called Winter Soldier. His friends reformed him, and he went on to fight alongside the Avengers.

The Falcon and the Winter Soldier takes place after the film Avengers: Endgame, where Sam Wilson is given the mantle of Captain America, though he does not play Captain America in the series.

Here is another movie where a character who had previously been a side character gets a chance to star, in this case in their own web television miniseries offered on the new streaming service, Disney+.

These two Marvel films show that even in a set Marvel universe, there can always be room for firsts, and that diversity will allow for even more.