Love the Marvel Movies 3000: What to Do After Endgame 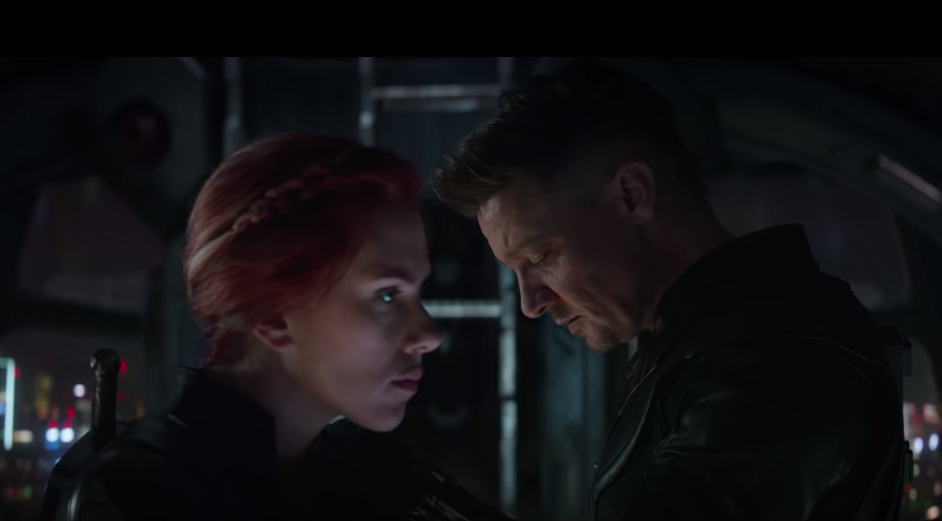 After leaving theatres across the world, Marvel fans of all ages were bursting to start talking about the action, adventure, and “avenging” that happened in the 3 hours of Avengers: Endgame.

Audiences were eager to know what happened after the fateful snap and how the remaining Avengers planned to execute the one reality where Dr. Strange saw that they won. Endgame not only answered questions millions of fans wondered, but tied a neat bow to end the decade long storyline starting in 2008 with the first Iron Man.

They Won, Now What?

3000 hours of Marvel love can be hard to recall. If Endgame sparked the urge to appreciate the tremendous work put into all the Marvel movies, you can now watch the entire story arc in order.

Here are your four options for watching the movies in order:

Start in 1942 with Captain America: The First Avenger and end with the post-Endgame movie Spider-Man Far From Home set in 2032 after the snap.

Get all the information in the order MCU made the movies. Knowing what happens at the end can help you see anything you missed from the first time you watched these movies!

If you just want to watch the movies you need to watch to understand Endgame, you can watch the main Avengers introduction movies along with all of the Avengers movies.

Now if you’re a super Marvel fan and have the time, you can watch the movies following the MCU timeline plus their TV show counterparts. You can watch all of the major events before the snap Marvel introduced over the years.

Endgame didn’t end the Marvel superhero project, but opened the door for the many other superheroes waiting for their cinema debut. While you’re re-watching the 3000 hours of the current MCU movies, you can look forward to Marvel’s fourth phase of superhero movies.

This list includes both Marvel movies and TV shows available on the new Disney+ platform:

The emotional journey from Captain America: The First Avenger all the way to the conclusion with Avengers: Endgame brought comic and movie lovers a decade of entertainment. Fans saw the fantastical stories told in comic books come to life and will continue to do so until 2021.

There is no shortage of superheroes to depict on the big screen and hopefully there will be even more superhero movies to enjoy in the next decade.

Now grab some popcorn, get a comfy blanket, and put down your phone for 3000+ hours of the Marvel cinematic universe!