Looking Back: The Best Video Games of 2019 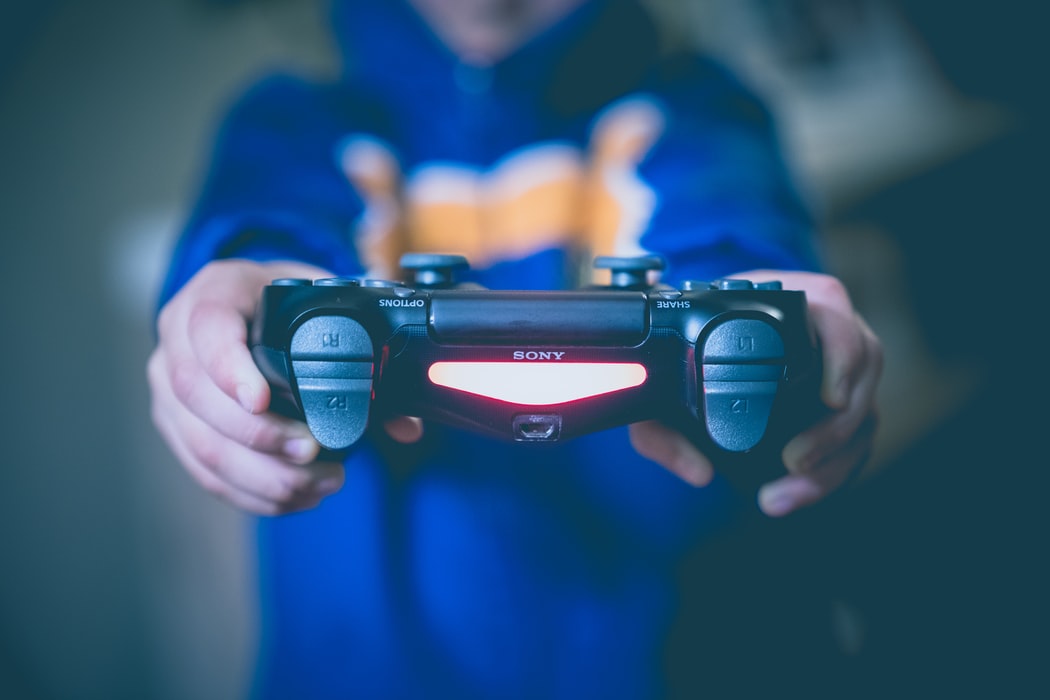 Looking Back: The Best Video Games of 2019

2019 was an excellent year for the video game industry. Anyone who stays up to date knows that several highly anticipated titles were released, many of which met (and in some cases, exceeded) critics expectations.

Picking the best titles from 2019 isn’t the easiest thing in the world; every gamer has his or her own expectations and preferences. This leads people to have different opinions about varying titles.

Although you may not entirely agree with this list, it’s a good look into some of the best releases of this past year. If you’re a casual or avid gamer that’s been looking for some new games to sink your teeth into, then be sure to continue reading.

Ok, so technically World of Warcraft (often abbreviated to WoW) isn’t a new game. WoW has been available to the public since 2004.

However, the current version of WoW is continuously changing. Blizzard, the company that created WoW, patches and expands the game regularly. Because of this, modern WoW looks nothing like the original version that was released in the mid-2000s.

This is one of the driving reasons behind the release of WoW Classic — Blizzard wanted to give players a pre-expansion experience.

In WoW Classic, you get to build your character, complete quests and take part in massive online “raiding” events. However, this is just the tip of the iceberg; there’s countless days’ worth of gaming content waiting for you to complete. This may make it a frustrating game for videogame completionists, but it is an excellent option for people that love social games with unique lore.

Your heart rate is elevated, your palms are sweaty, and you can feel your stress levels rising; that’s right, you’re playing the latest Resident Evil game.

If you’re a die-hard gamer, you’ve probably played your fair share of Resident Evil games. The first installment of the Resident Evil series was released in 1996. This lineage (and Capcom’s attention to detail) has helped the series earn quite a reputation over the years.

You may be thinking that after all of these years, it would be impossible for Capcom to keep the series exciting and engaging. Well, think again.

When compared to the rest of the series, Resident Evil 2 (which is dubbed as a “remake” of the 1998 release) stands alone. This critically acclaimed title has the perfect mix of progressive gameplay and riveting presentation. Best of all, this title still gives you the spooky feeling that you’d expect from a Resident Evil game.

In Resident Evil 2, you take on the role of an inexperienced police officer who has to rid his town of zombies and undead creatures. The game is very detail-oriented and forces players to make smart, in-the-moment decisions. If this sounds like it’s up your alley, then you should give it a try.

Yes, storylines; there are three separate storylines that players can choose from in Fire Emblem: Three Houses. The storyline depends on the house that you pick, along with a handful of other decisions throughout the game. This gives the title a tremendous amount of replay value, which can’t be said about every release in 2019.

In the game, you play the role of a professor who leads one of three houses: The Black Eagles, The Blue Lions and The Golden Deer. Throughout the game, you can gather several non-playable characters that can aid you throughout your journey in the continent of Fódlan.

Whether you’ve been playing Fire Emblem games for years or are relatively new to the series, this title is one of the must-haves of 2019.

There’s a reason why Sekiro: Shadows Die Twice received such a positive reception; the game is exceptionally detailed, fun to play and features an innovative combat style. It is truly unique, especially when compared to many of FromSoftware’s previous releases.

In Sekiro: Shadows Die Twice, you are instantly immersed in the game and start adventuring as a katana-wielding shinobi, by the name of Wolf, in 16th century Japan. Players are taken on a number of long quests, which require you to take revenge on a brutal samurai clan.

So, what makes Sekiro: Shadows Die Twice such an exceptional game? For starters, its combat system is one of a kind. Instead of chipping away at health points, players have intense duels with their enemies. During these duels, players have to look for an opportunity to land a single crushing blow. This combat style is noticeably more realistic than what many players have grown to expect.

Additionally, the game doesn’t feature any player levels or online elements. Instead, FromSoftware decided to focus on gear-leveling and customizable character trees.

Many players have found that the game requires a lot of skill to master. This makes it an excellent choice for players that are tired of “button mashing” their way through levels.

If you’re a fan of samurai-style games, then Sekiro: Shadows Die Twice is the game for you.

Over the past year, there were so many video game releases that it was hard to keep track of everything. If you haven’t been staying up to date and are looking for something new to play, then you should consider starting with one of the titles mentioned above.