How Much Power Do Comic Book Films Like the Joker Really Hold? 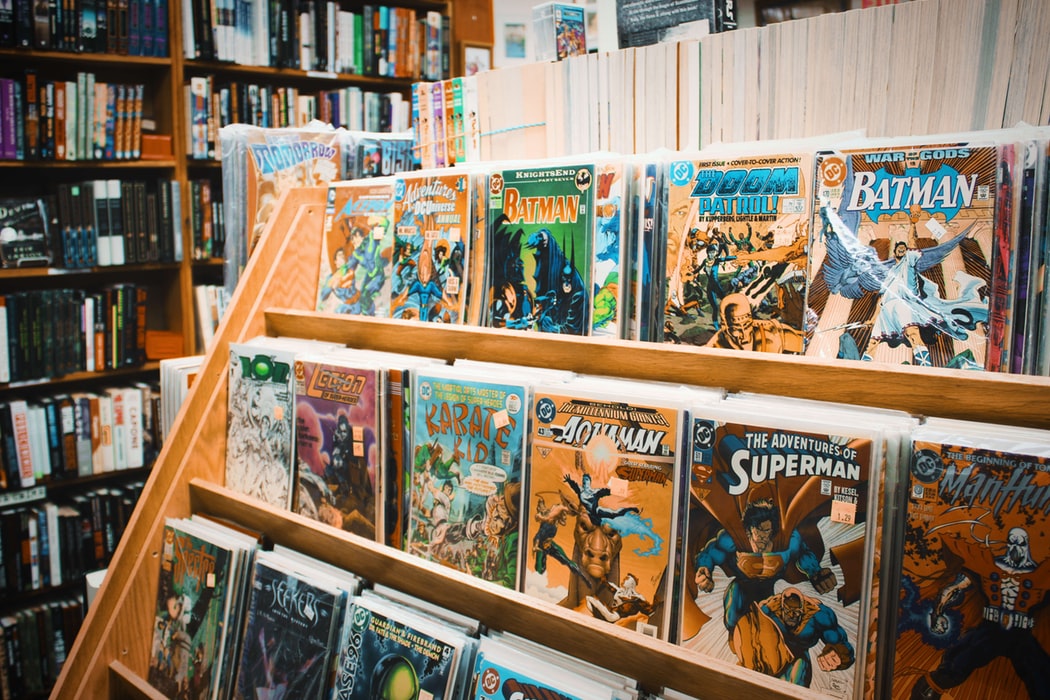 How Much Power Do Comic Book Films Like the Joker Really Hold?

Eighteen minutes into The Dark Knight Rises, a 25-year-old man enters theater #9 and opens fire indiscriminately into the audience. The 2012 Colorado shooting traumatized Aurora’s community when 12 lives were lost and 70 others injured. The same community voiced their concerns over the showing of Todd Phillip’s Joker and the potential for another shooter to repeat what happened years before, which caused controversy over the violence and “glamorization” of a psychopathic murderer.

The Real Power of Superheroes

The Comic Book Age of Hollywood comes from the advances in technology that allow for such realistic details for the ultimate battles that superheroes fight. And with so much source material from the Golden Age of Comic Books from the late 30s to mid 50s, Marvel has unlimited opportunities to bring more characters to the big screen.

But the power that comic book movies hold is hotly debated. Marvel’s Cinematic Universe took over box offices in the last decade, spurring a strong connection with an entire generation that loyally buys into the superhero-clad commodities that bring in more millions for the franchise. Martin Scorsese criticized this flood of superhero movies and spinoffs saying that they’re not so much “cinema” worthy as they are theme park extensions.

Since the idea of selling art as a commodity is nothing new, this criticism was not received warmly. Robert Downey Jr. defended the artistry of the superhero genre and interpreted Scorsese’s opinion as unspoken disappointment in Hollywood’s shift from gangster movies to superheroes. Marvel movies don’t just exist as entertainment, but as a source of relatable character growth, which further extends the level of audience loyalty.

The financial and emotional attachment that Marvel forms with its audience shows the power of a movie genre. But a genre considered violent and unrealistic. Cult classics like Francis Coppola’s The Godfather has just as much violence and follows the same method of retelling historic crime stories just as Marvel repurposes Greek mythology, yet Coppola considers superhero movies as, “despicable.”

At the end of the day, the debate boils down to the credence of the age-old hypothermic needle theory of media which argues that media content directly influences the passive audience. History shows, however, that people interpret media on an individual level out of the control of the media. Films actually do the opposite. They, “reflect the tastes and values of the current period,” as a New York Times writer suggested.

When tragedies like the Colorado shooting happen, violent movies are the convenient scapegoat that people are quick to blame. But taking a step back, violent films have existed for decades and have yet to be the core influence of real-world violence. Instead, the age of the mass shooter has more to do with the current global political environment.

Fictional comic book films like the Joker are set in worlds that don’t follow the rules of reality and has no proven direct influence on mass shooters. Comic book films are, in their own right, a different form of cinema that extends to the spending habits of its audience.