How Disney Built the World of The Lion King 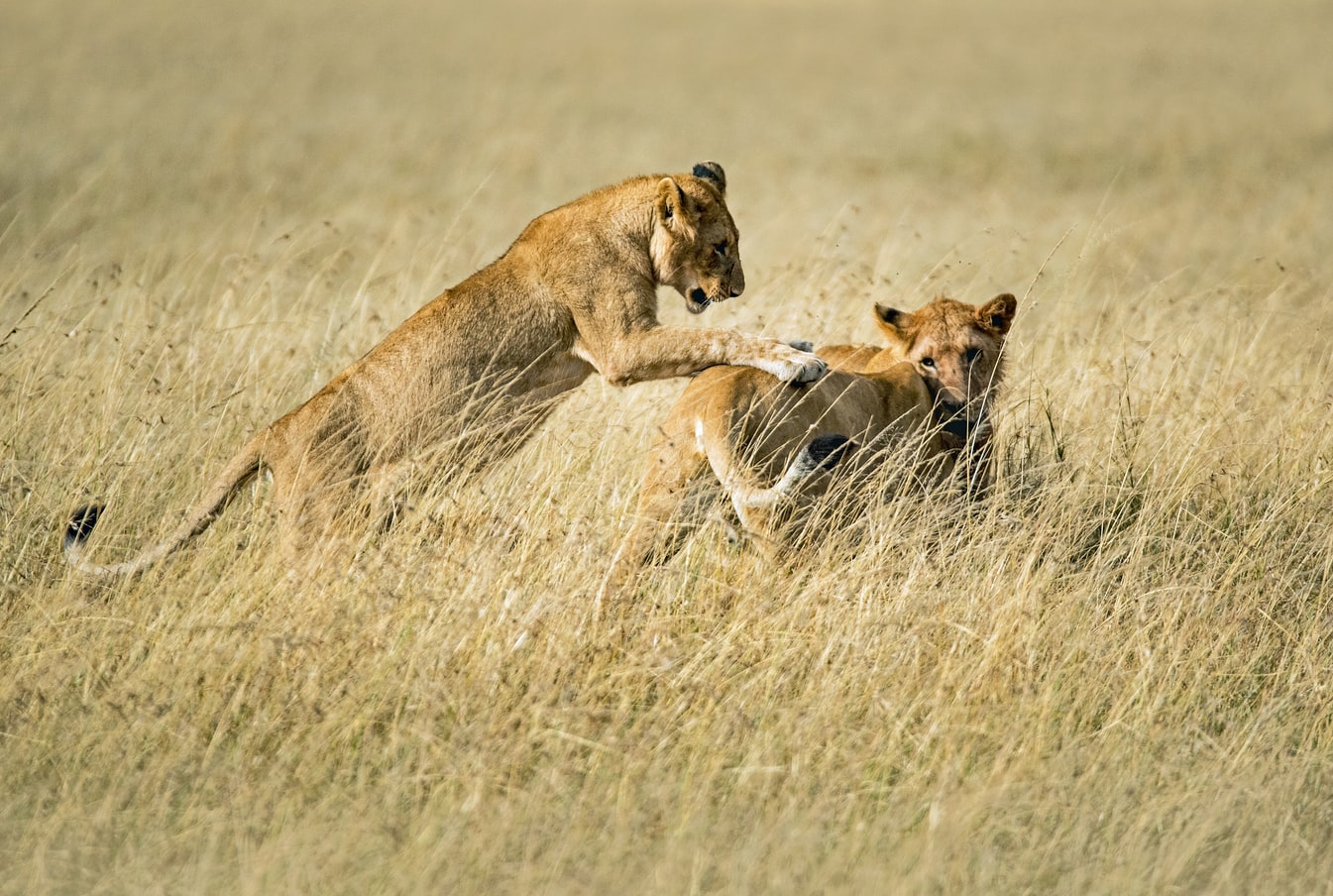 When Disney opened the vault of highly coveted classics in March 2010 with the release of Alice in Wonderland, more and more beloved well-known films went back to the big screens, but this time in live-action. Taking advantage of new technology, Disney tackled the challenge of recreating the animated classics that included the likes of the Chesire Cat to the beast of Beauty and the Beast in 2017.

Jon Favreau took on directing The Jungle Book in April 2016, which only had one human character, Mowgli. Through a blend of live action and CGI, the story unfolded in a jungle that looked life-like. After this film, Favreau used his experience and applied it to one of the most popular Disney films, The Lion King.

Unlike other reboots like Aladdin, Dumbo, and Lady and the Tramp, there isn’t a single human character in the film. The audience must rely on the realistic animals to gauge the events of the film. Since much of the (or all) African wildlife doesn’t have emotive eyebrows, it can be hard for a layman to imagine how you can give Scar his haughty look and distinctly different colored coat to help differentiate from the other characters.

Getting technical, The Lion King, doesn’t fall under the live-action category or completely in the CGI category. Favreau’s vision was to use traditional filming techniques with dollies and cameras in a virtual reality world that today’s technology created. This blend of animation and live action methods created a medium that is difficult to define, essentially forging a new genre in the transition of cartoon animation to an experience meant for the audience the opportunity to insert themselves into the film

Despite the movie being mostly CGI, there is one non-CGI scene in the movie that Favreau included, “just to see if anyone notices.” The rest was filmed in California on a set with everything necessary to film a real-life movie. The crew wore virtual reality goggles to enter the world that the animators built and filmed as if they were in Africa.

Animators hand drew each scene, in the same way Disney made Bambi, tending to every minute detail including every piece of fur on Simba’s coat. Without the ability to rely on cartoon animation to anthropomorphize characters, animators had to make the animals look as natural as can be without distorting the illusion of realism.

Other than filming in a seemingly empty room and strict attention to detail, the production team used artificial intelligence to learn lion behavior so their animated lion can act mimic a real lion when he’s hungry and looking for food.

Production supervisor, Ben Grossman, described making The Lion King less like a story or a film, but a building a new world. It was an experience where the filmmakers inserted themselves into the film – something that supersedes traditional filming. What the tech behind The Lion King shows is the huge potential of technology to build worlds to draw the audience further into the movie.