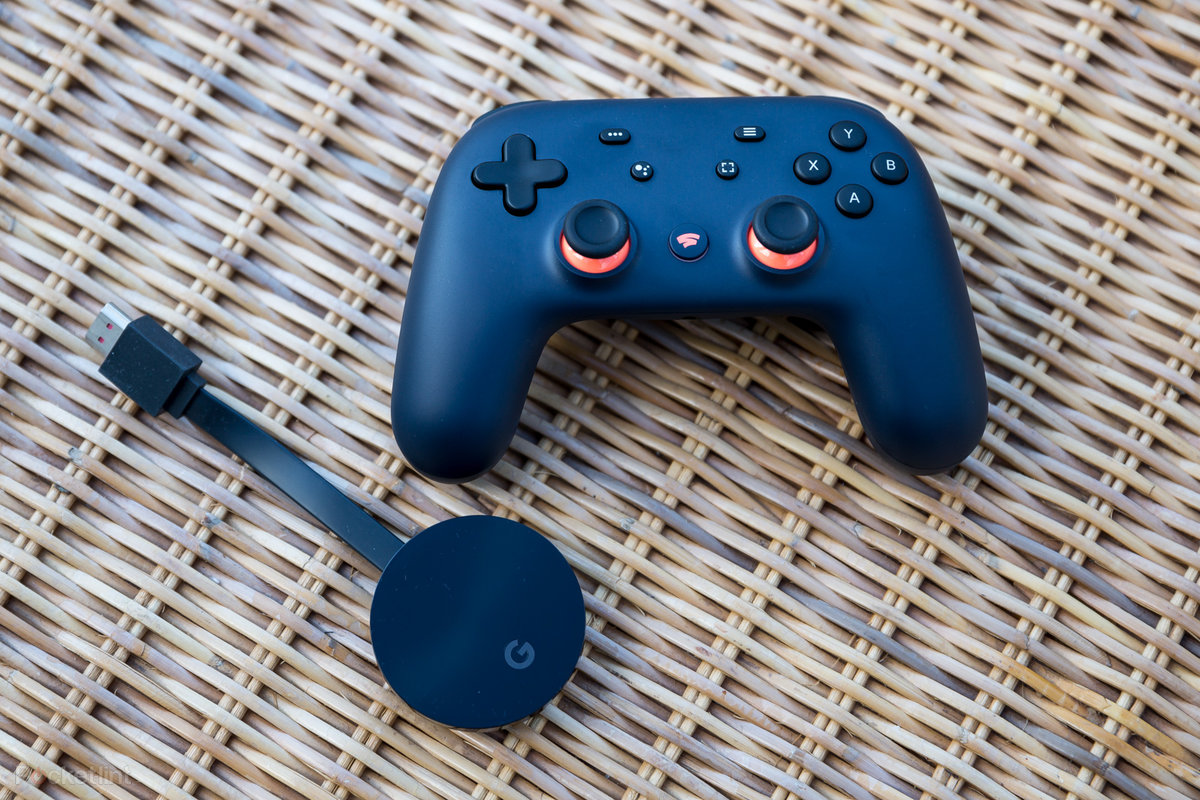 Events at the start of the new decade caught the whole world off guard with the unpredictable coronavirus outbreak that spread across Asia to Europe and then all the way to North America in the matter of weeks. Unprepared governments and ill-equipped hospitals scrambled to contain the spread of the virus, but it became a pandemic. Now, approximately one third of the global population is under lockdown and staying home and only leaving for essentials such as groceries.

As a species, the ever-increasing human population is always susceptible to a contagion. But because humans are also a social species, gatherings are a vital part of our lives. The restaurant, auto, travel, and gambling industries especially have taken a hard hit with lockdown restrictions in place. In the age of the Internet and Big Tech, however, new industries are blooming and prospering. Sidestepping aside from the global toilet paper crisis, industry demands for virtual meeting apps, online shopping, and delivery services increased dramatically and thus, as a result, caused these industries to prosper.

One of the Big Tech players Google saw an industry to take over that fit well with the timing of the pandemic in the cloud-gaming industry. People have taken to the Internet to make virtual connections in place of physical ones as the majority of the population stays home. The popular game-streaming platform Twitch saw a 20% jump of traffic since late January. Google took note of the industry growth and chose to make a big, strategic move.

Google Stadia is free now in a select few countries and users can sign up for the cloud-gaming service. Initially, Stadia came at price of $130 and early buyers would receive a limited-edition Stadia game controller to use across screens. But the controller is just an extra because you can play on anything that launches Google Chrome like a laptop, tablet, or PC without it as well as play on Pixel and most Android smartphones. Now for 14 countries, anyone can access Stadia Pro at no cost for two months.

In the grand scheme of the $160 billion video game industry, cloud-gaming services amounts to just a small fragment, yet has the potential to grow exponentially. The ingenuity of the lack of hardware in cloud-gaming gets over needing an entire console to power the game with capable corporate servers somewhere else. Eliminating the console saves users the expensive upfront costs for video games and the time it takes to start playing.

Google’s Got It Going On

With online gaming backed by the World Health Organization to #PlayApartTogether, waiving the initial costs of Google Stadia provides millions of people staying home during the pandemic another means of social connection. This way Google has more sign ups than previously anticipated as it would have been limited to those who chose to pay the initial $130. The two month free-trial gives ample opportunity for the many users who play video games at night and day to stick around and continue their subscription.