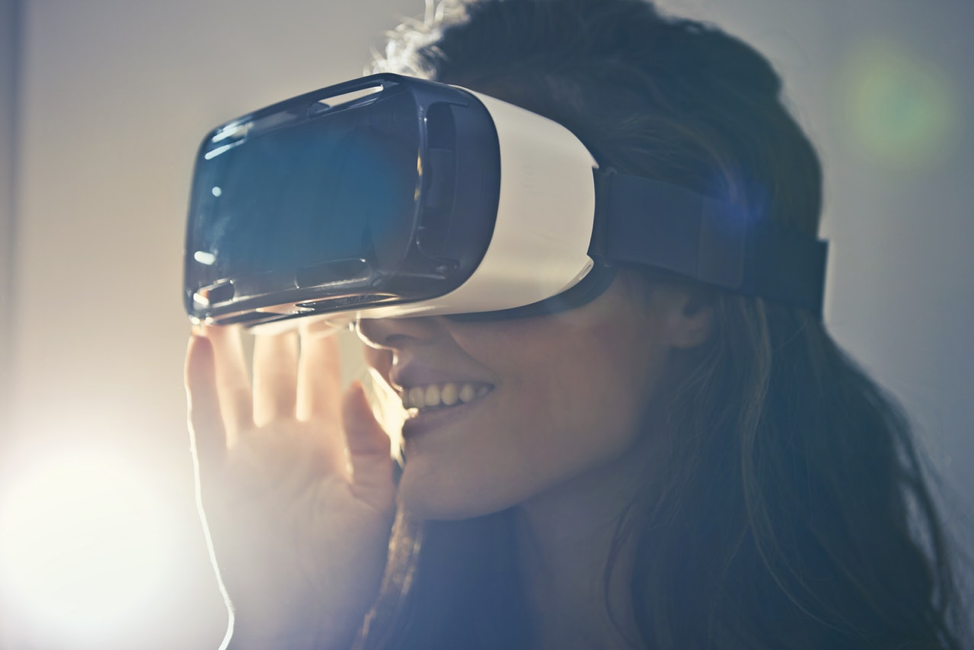 2020 is shaping up to be an exciting year for consumers, with several advancements in entertainment technology set to take over our living rooms. Whether you’re a videophile, an audiophile, or an avid video gamer, you should keep your wallet on standby for the following technology:

If you’re looking for the best television technology that money can buy, then look no further than LG’s OLED C-Series. At a width of less than 0.1 inches, these gorgeous looking TVs are impressively slim and come in a stylish form factor with a gunmetal finish.

But the most impressive feature by far is the best-in-class display. The OLED panel features jaw-droppingly vibrant colors, top-of-the-line HDR, and the deepest blacks, which allows the TVs to display shadows in excellent detail. The picture quality is only enhanced by the processor. It reduces noise and keeps brightness consistent at different times of the day.

On paper, LG’s C-Series TVs aren’t as bright as Samsung’s LCD TVs. This is because LCD panels are naturally brighter due to their backlight illumination. However, this matters less in terms of real-world performance. The biggest drawback of buying an LG C-Series TV is that they’re significantly more expensive than the competition.

LG has kept a tight lid on the advancements these TVs will offer in 2020. However, leaked documents suggest that their next-generation OLED TVs will be brighter and even better looking, with curved edge displays and smaller bezels. Moreover, LG is reportedly investing further in OLED manufacturing in Chinese factories. Insiders speculate that this could help the South Korean technology giant slash TV prices next year.

There are many reasons why Sony’s PlayStation 4 won the console war, easily outselling Microsoft’s Xbox One. While the PS4 offered several critically acclaimed exclusive titles, many of Xbox One’s exclusive titles could also be played on the PC.

By contrast, the Xbox One had a less than ideal start with its mandatory check-ins, shaky software, and the forced inclusion of the Kinect. Not only was the motion-sensing hardware not ready for primetime, but it significantly raised the price of the console.

While Sony hit the ground running, Microsoft was still finding its feet. Although both next-generation consoles seem to have similar specs – the PS5 is rumored to be a little faster.

As always, the console war will be decided by the price and the quality of exclusive games. But Microsoft faces an uphill battle. They should pray that the PS5 stutters on debut, while their console doesn’t suffer from nerve wracking issues like the Red Ring of Death. Even if both consoles are similarly priced and launch without problems, gamers will likely stick with what’s familiar. As things stand now, Microsoft must pull a rabbit out of its hat to win the next console war.

When VR technology launched in the shape of the Oculus Rift and the HTC Vive, critics hailed it as the new frontier of gaming. Virtual reality games provided gamers with an enthralling level of immersion that they had never felt before. And certain lonely adults were especially excited for a chance to immerse themselves in ‘nature videos’.

Unfortunately, neither the Oculus Rift nor the HTC Vive caught the public’s imagination. Both struggled to sell more than half a million units combined. This was despite being the best-reviewed VR devices.

On the other hand, the Sony PlayStation VR, Nintendo Labo VR Kit, and Samsung’s Gear VR sold better. This is because they provided a decent VR experience while being cheaper. What’s more, gamers reportedly felt less motion sickness with them than they did with the Oculus Rift or the HTC Vive.

HTC and Oculus VR are reportedly making some changes to their next generation devices in 2020. Both companies are looking to sell their VR technology at lower prices. Unfortunately, the lower price will come at the cost of weaker hardware.

Although these changes may encourage consumers to buy more Oculus Rifts and HTC Vives, both devices will still require powerful computer hardware and a lot of real estate in the living room to function.

On the other hand, Sony seems to be making all the right moves with its newest version of PlayStation VR. Set to launch alongside the PS5 in 2020 during the holiday season, the technology is rumored to feature several upgrades.

Not only will the PlayStation VR2 feature improved VR tech, but it could include several more built-in cameras. These cameras may allow fans to experience games in augmented reality (AR). In simple terms, the rumored AR could allow you to beam parts of games into your living room, Star Trek style. Another rumor claims that the PlayStation VR2 will have a ‘Transparent Mode’. This will allow users to see their surroundings in AR while wearing the headset.

These are some exciting pieces of home entertainment technology that we can’t wait to see. There seems to be something for every geek in 2020.