Activities to try in Italy 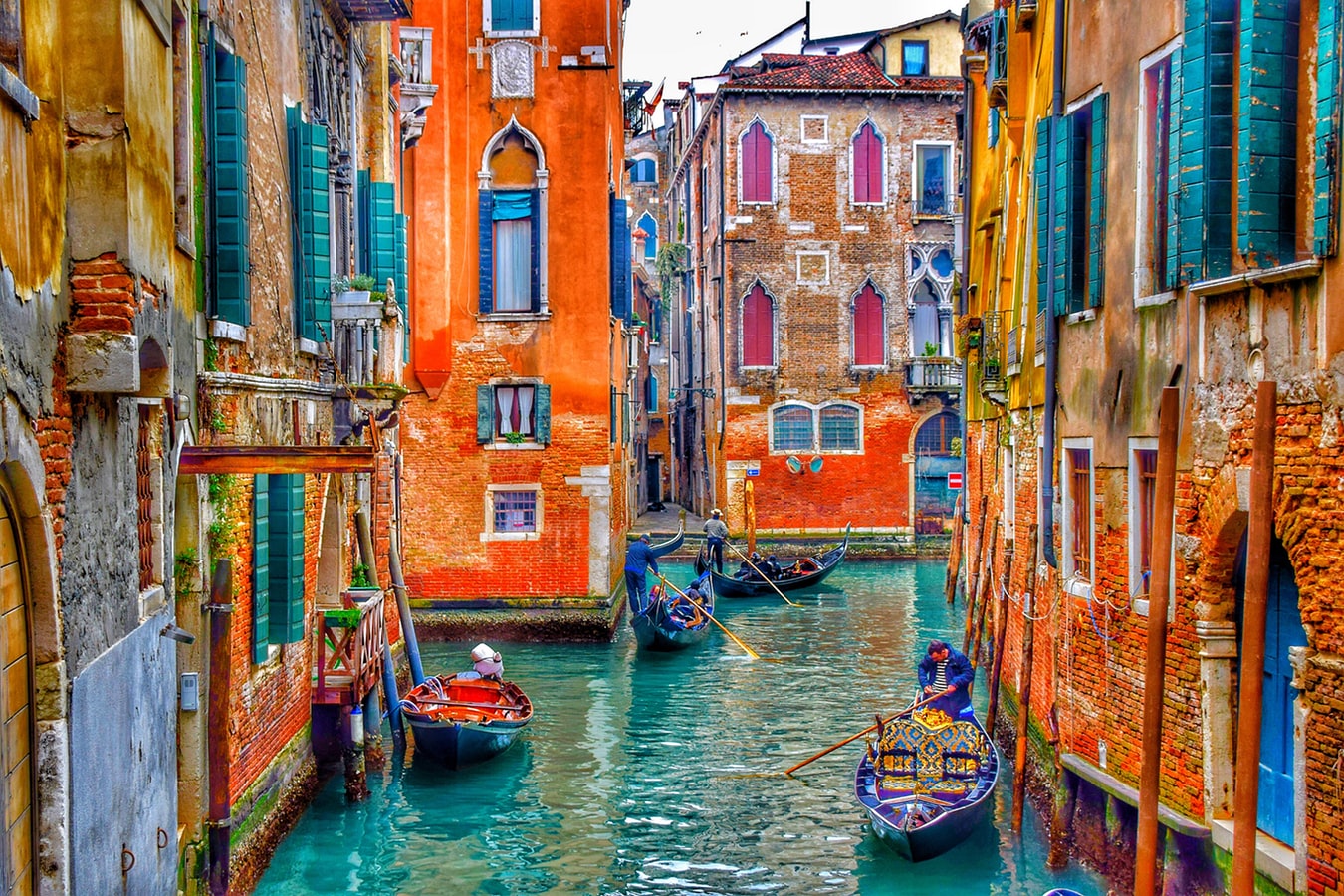 It should come as no surprise to people who either live in or have visited Italy that it consistently ranks among the top desired travel destinations, as there is so much the country has to offer.

From historical landmarks, such as the Coliseum; to the delicious Italian food that has inspired so many different restaurants around the world; to the spectacular, and sometimes underrated, beaches along the coast.

Below is a list of some great reasons to visit Italy, or ideas for things to do for those who already have a trip booked.

The largest island in the Mediterranean Sea, and one of the most southern parts of Italy, Sicily has plenty to offer travelers.

History buffs can take in the Valley of the Temples in Agrigento, which was recently listed as a UNESCO World Heritage Site, which offers some spectacular views of ancient architecture.

Visiting Sicily wouldn’t be complete without visiting Etna, home of the Etna volcano, which is a popular tourist destination, and a must-see for anyone planning on visiting the region.

For Christians, as well as fans of exquisite architecture, the Cathedral of Saint Mary of the Flower, better known as the Duomo di Firenze, is an absolute must-see in Florence.

Provided you don’t mind a little walking, 463 to be exact, visitors an scale the church and reach the lantern at the top, the highest point in the whole city.

Additionally, your ticket to visit the cathedral comes with entrance to the Opera Duomo Museum, which recently became home to the “Doors of Paradise” exhibit.

Lastly, you’ll be remiss if you don’t take the opportunity to visit the Galleria dell’Accademia; home of Michelangelo’s most famous work—David.

A tour of the City of Water wouldn’t be complete without a trip to St. Mark’s Square, which has several important Venetian buildings including St Mark’s Campanile, St Mark’s Basilica, Doge’s Palace and Torre dell’Orologio.

You’ll also want to make sure you visit the Canale Grande, which runs through the center of Venice and provides access to many important buildings and shops—plus you can hitch a ride on a gondola.

Finally, you’ll want to cross the Ponte di Rialto, one of just four bridges that spans the Grand Canal. It’s a popular tourist destination that also connects the San Marco and San Polo districts of Venice.

Those who aren’t squeamish can visit the historic city of Pompeii, an incredibly advanced, ancient city that was destroyed at its peak by the eruption of Mount Vesuvius. Pompeii offers plenty of spectacular sites including: the Amphitheatre, the case del Fauno, the Temple of Apollo and the Temple of Jupiter.

And for those not afraid of the macabre, they can see the victims who were locked in ash and preserved in their final pose forever.