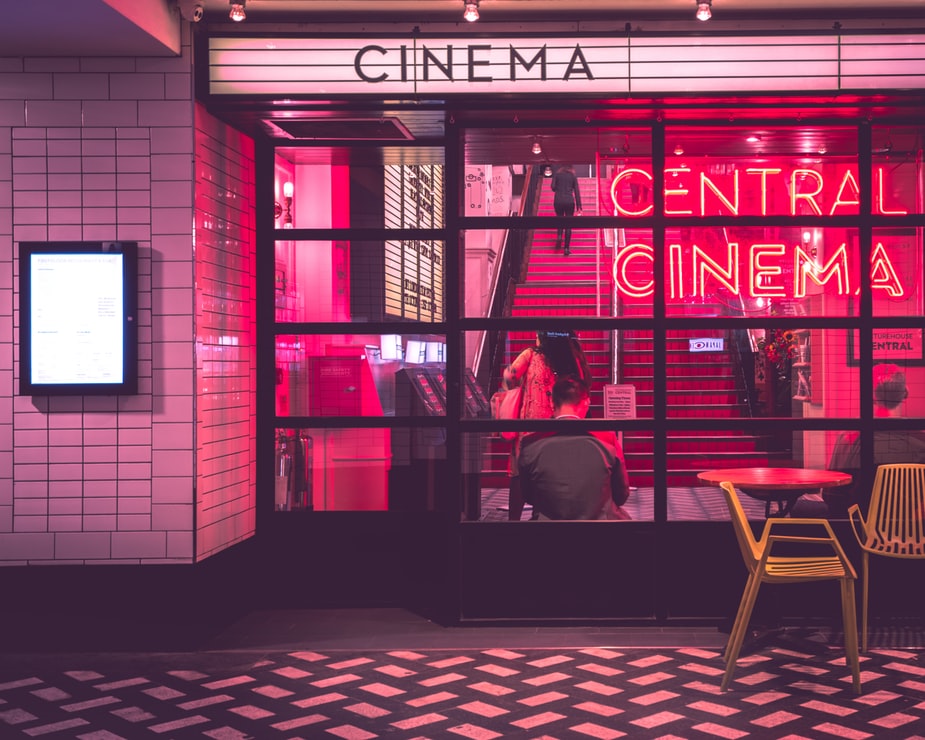 It’s early in the game, but Oscar buzz has already begun! Here are five of the top movies to watch for:

Once Upon a Time in Hollywood

Directed by Quentin Tarantino, this drama/comedy is about a struggling television actor and his stunt double trying to achieve fame in the film industry in 1969 Los Angeles, a time of the end of Hollywood’s Golden Age.

It refers to the industry and shows the power of movies, which the Academy is sure to like.

Tarantino has a fantastic eye for time periods so that this picture is amazingly authentic. The cast is full of stars like Brad Pitt, Leonardo DiCaprio, Margot Robbie and Al Pachino.

This is a musical and a biographical film, and it is entertaining, thanks to the dramatic life led by Elton John. It centres on Elton from the mid-1970s to 1990, at the height of his fame, as he battles his drug addictions. Don’t worry. The film’s epilogue points out that Elton has been sober for over 28 years.

Of special note were the musical numbers and costume design. It’s about Elton John after all.

A groundbreaking film in that it is the first film by a non-specialty major film studio to include a gay male sex scene. Will the Academy make a statement with Rocketman?

A Beautiful Day in the Neighborhood

This drama has a cynical award-winning journalist writing an assignment profile of Fred Rogers, the beloved TV host of Mr. Rogers’ Neighborhood, a show that covered difficult topics for children, emphasizing feelings, morals, tolerance and civility.

A tough assignment for a cynic. The journalist sees life through new eyes thanks to his encounter with Rogers. Tom Hanks plays the gentle Rogers.

This film doesn’t seem political at first blush, but in the contemporary atmosphere in America, the message this film brings about acceptance and understanding might be something that the Academy should think of promoting.

Writer/Director Lulu Wang wrote this drama/comedy about her own family. It is about a Chinese family who finds out that their grandmother only has a short time left to live. They make a decision to not tell her and throw a wedding as a way to gather everyone together before she dies. Films like this illustrate that sometimes people just want a good story and that special effects and big stars aren’t necessarily needed.

Will the Academy support this female filmmaker?

This drama is about a mob hitman as an old man, who reflects on his career and his involvement with the disappearance of Teamster Jimmy Hoffa. A compelling story because Hoffa’s disappearance is an enduring mystery.

These films have Oscar buzz. We’ll have to see on Oscar night if they are winners!